Many thanks to the awesome Michael Will Photography for the great pix! 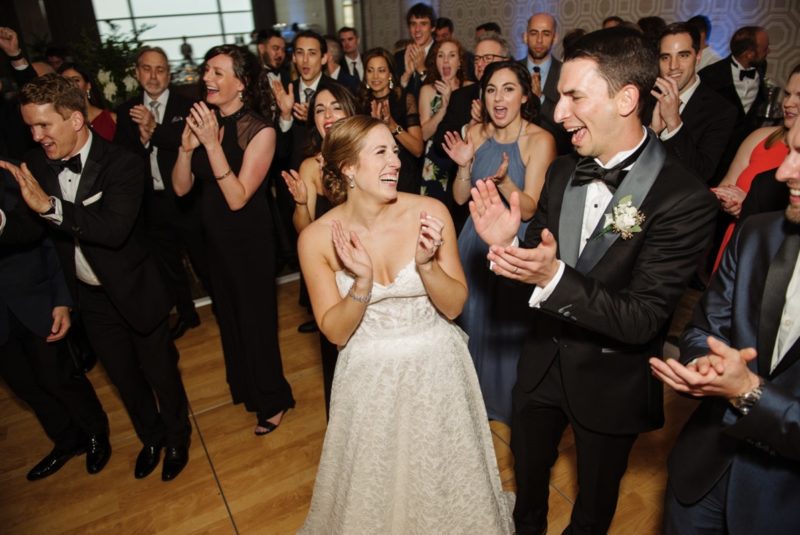 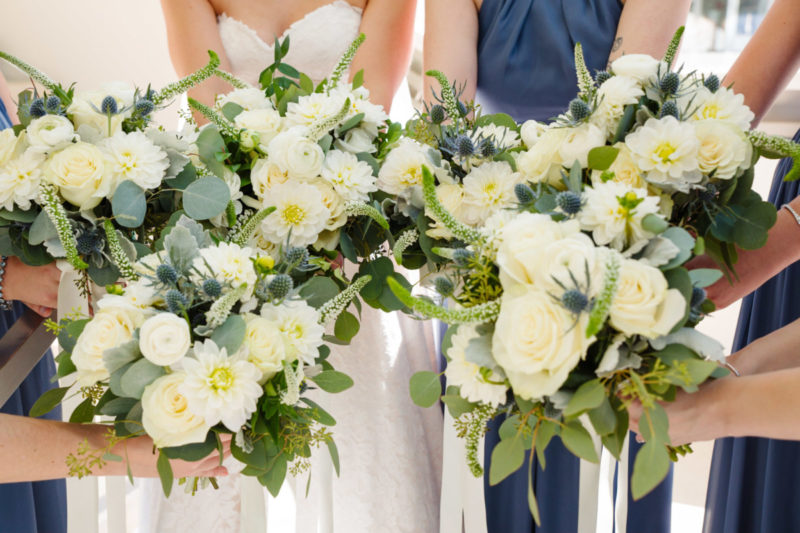 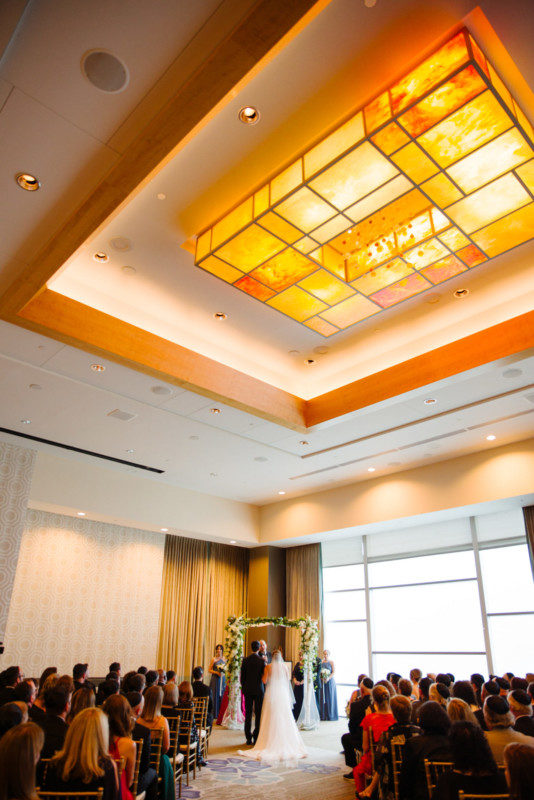 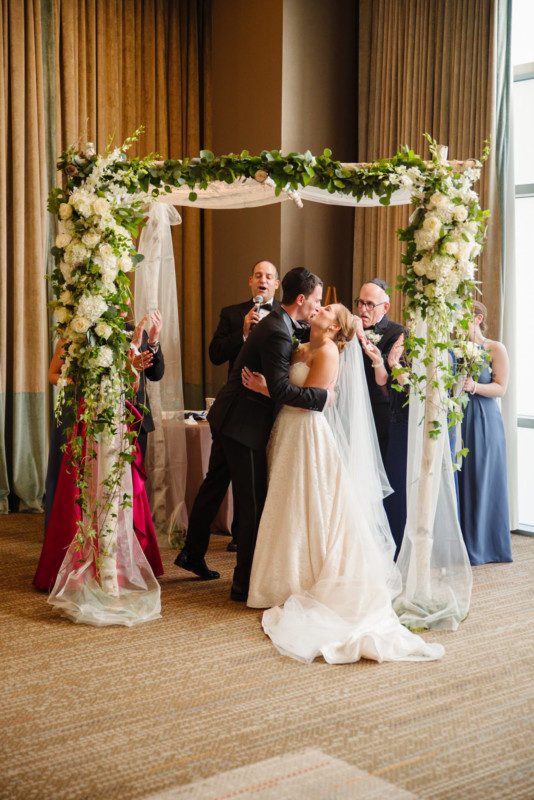 “City Heat was fantastic!!! Our guests were up dancing all night and had a fantastic time. We loved the energy from the band. Many of guests told us that it was the best wedding band they had heard. We thank you and the City Heat for helping to make Sarah and Dave’s wedding so fantastic!!!” Stephanie – Mother of the Bride 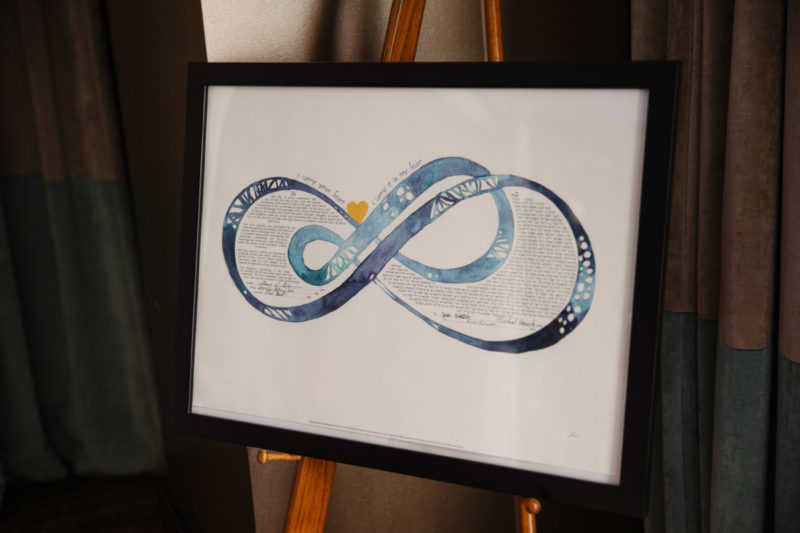 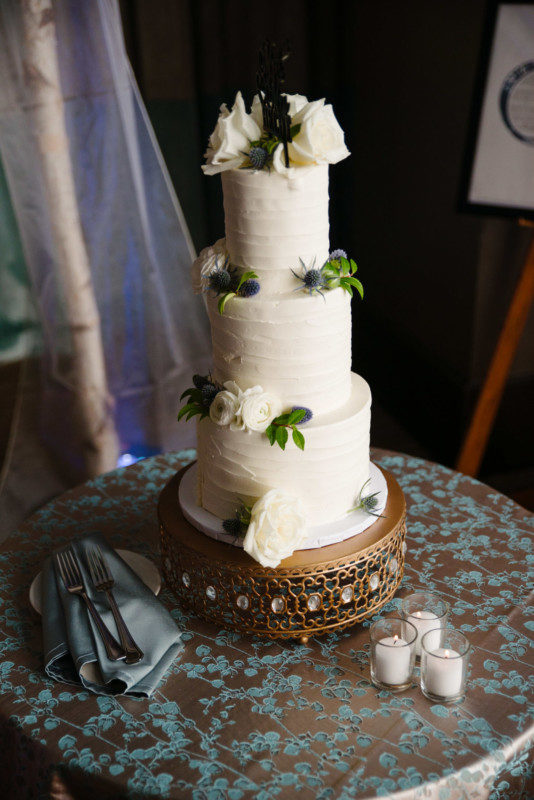 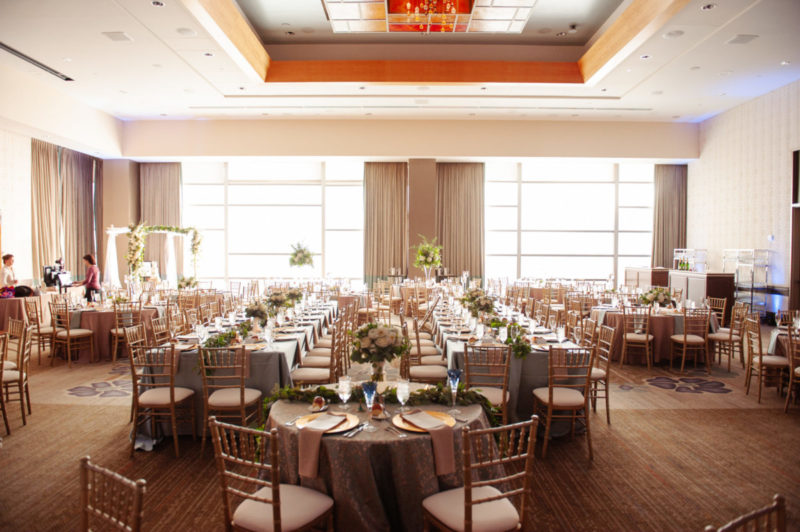 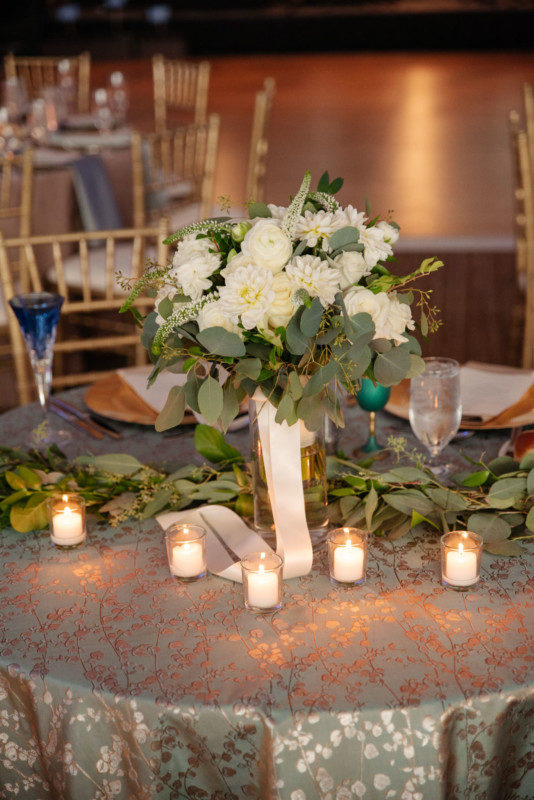 “we had City Heat play at our wedding and they were amazing!  The dance floor was PACKED the entire time and everyone raved how good the music was.  City Heat & John Parker were wonderful to work with from start to finish. And the band brought such an amazing energy to the night and created such a really fun and upbeat atmosphere,  everyone was sad when the party had to end! We LOVED City Heat and recommend them to anyone looking for a great wedding band!” – Sarah & David – Bride & Groom 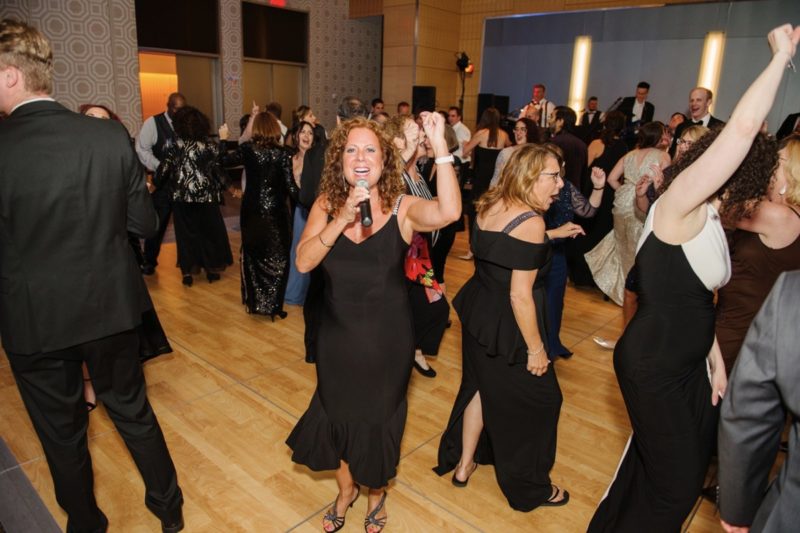 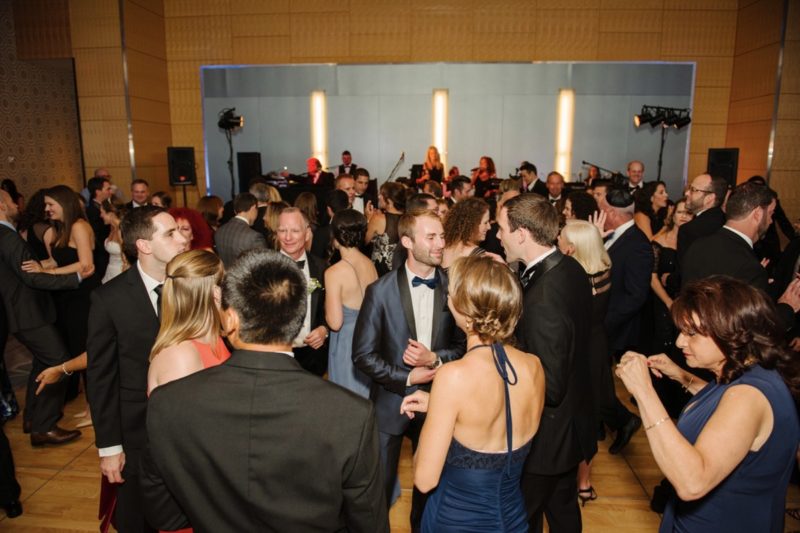 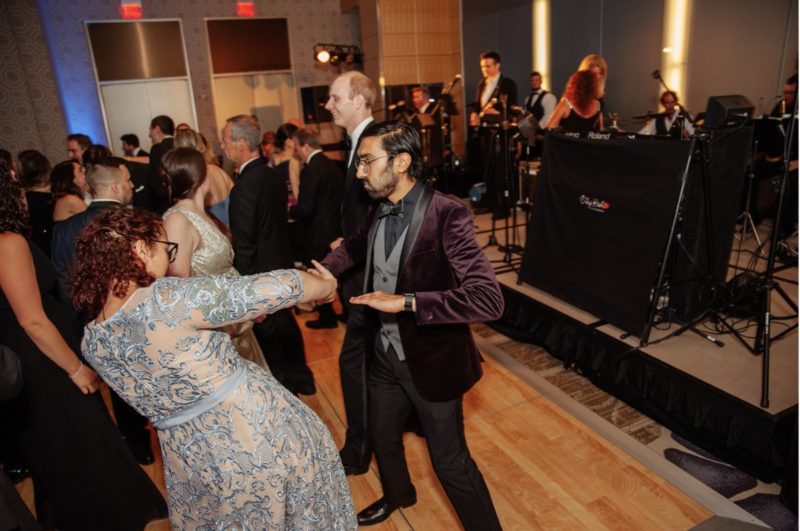 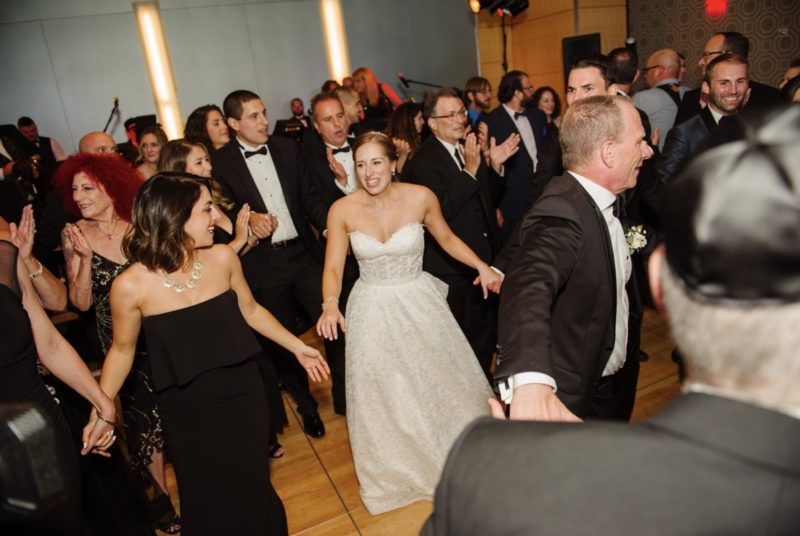 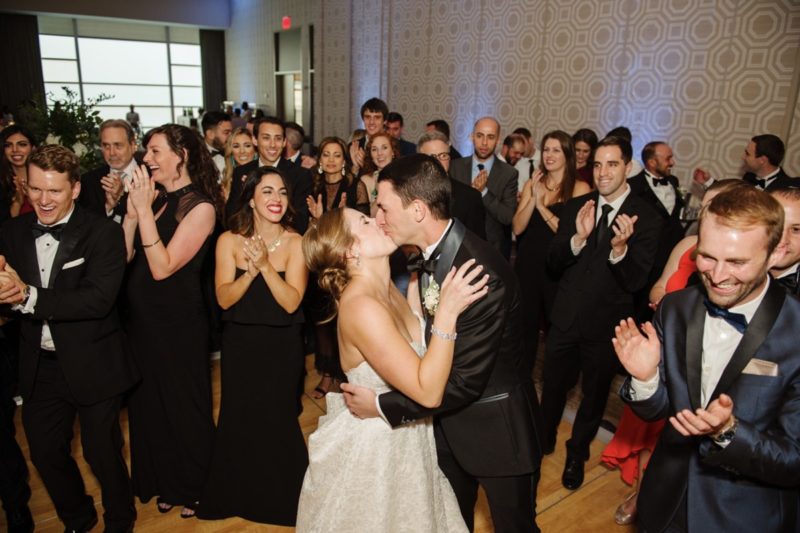 Cristin and Dan held their wedding at the picturesque Chesapeake Resort on the gorgeous island of Islamorada. As customary with Navy grooms, Dan and his groomsmen performed the sword ceremony, adding to an already stunning wedding.

“They had blue skies, hot pink shoes – Groom’s Request, the family dog in the Wedding Party, and one great band.” said Donna of McLaughlin Photography. 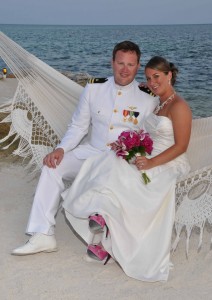 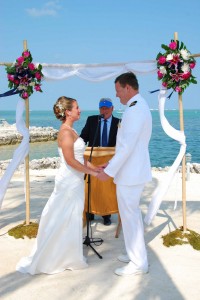 For the rest of the evening, the bride and groom were surrounded by their friends and family– just what every Bride and Groom want! 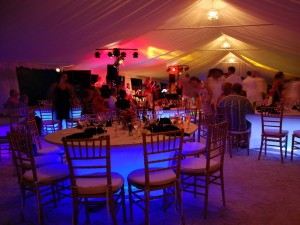 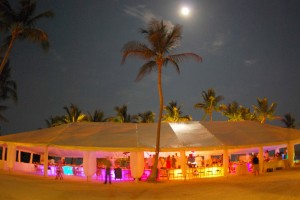 So if you’re looking for the best band for YOUR wedding– one that will work with you to make your wedding exactly as you dream of– give us a call! We’re always happy to speak with you, or contact us via the web!

Next time you think maybe, just maybe, YOUR wedding cake is too much – too big, too expensive, too fancy, WHATEVER… Rest assured YOUR cake has nothing on these!

Check these out!!  Yeah they are outrageous, but just maybe you’ll find some real inspiration among these truly “masterpiece” wedding cakes!

Every so often there is something that, when I see it, I think “now I’ve seen it all” – but these “take the cake” 🙂

TIME FOR TOASTS – WHO? WHAT? WHY? – WELCOME TO THE WEDDING !

John Parker Bands have performed at so many weddings, we’re practically experts on the topic! Music, of course, is our forte, but we can also help guide you through the rest of your plans!

Wondering about toasts?  Well here it is:   Generally, the host speaks first. Often that is the father of the bride, sometimes the bride & groom, & occasionally all parental entities. This happens usually early in the reception, preceded typically only by the first dance & possibly the cutting of the cake. In the most traditional setting, the father of bride welcomes his new son-in-law to the family, talks about his daughter, and welcomes the guests from all the places from which they’ve traveled.

If it is the Father of the Bride that has spoken, then sometimes, the groom then responds. He thanks his father-in-law for the kind words and often then thanks his parents for their making him marriage material. He (if he’s smart) often then thanks his bride for marrying him and he (again if smart) toasts the bridesmaids as well. I’d say I see the groom toasting in this way in only about 15-20% of weddings.

Next typically is the best man, and/or the Maid/Matron of Honor. Sometimes there are more of each of these. In this toast, the best man or maid of honor will, besides toasting the bride & groom, often attempt to entertain the guests, being funny and emotional all at the same time. Often times the best man is entertaining even when not particularly funny, so all in all a definite highlight in the scheme of any “toast-a-rama”. Though often I like to say “ladies before gentlemen” – personally I have found the biggest consideration might be who speaks the best. If one speaker is a natural & is going to blow the others away with their elegant or hilarious speaking skills… Do the rest a favor & save them for last! Likewise those who might be timid or have trouble forming complete sentences might be placed first.

STAGE FRIGHT: Sometimes a family member or friend may be too shy or otherwise unable to speak – we, in this case, have often been asked & are happy to read prepared remarks or toasts when the person expressing the are too shy or emotional to do it otherwise.

Others guests may want to toast after the bridal party has made their toasts. Brides & Grooms may be ok with a little, a lot, or none of this. This really depends on the wedding reception and how things are going.

Regardless of who’s toasting, sometimes you can just tell that it’s time to end the toasts and move on to something else. Groans, yawns, or sometimes outright snoring & especially objects being hurled at the speaker are solid indicators that it might be time to wrap it up.

We once had a father of the bride toast for almost a full hour. I’m just leaving that out there, figuring no further comment is probably needed.

So, here’s a wrap up of most common toasting choices:

• The father (or parents) of the bride

• The father (or parents) of the groom

• The maid (or matron) of honor toasts the bride & groom.

• The bride toasts the groom

• The groom toasts the bride

• the chef toasts the bread

Lastly – there are millions of pre-written toasts on the internet. Don’t even think about it. For inspiration it’s one thing. But use your own words. People will appreciate your sincerity more than anything else.

our bands have done many 100’s of Pittsburgh Weddings & Events for over 20 years! Don’t take chances with YOUR Wedding or Party – Get the best, most reliable, and most professional live Pittsburgh bands for your event!

from our live Wedding Bands in Pittsburgh